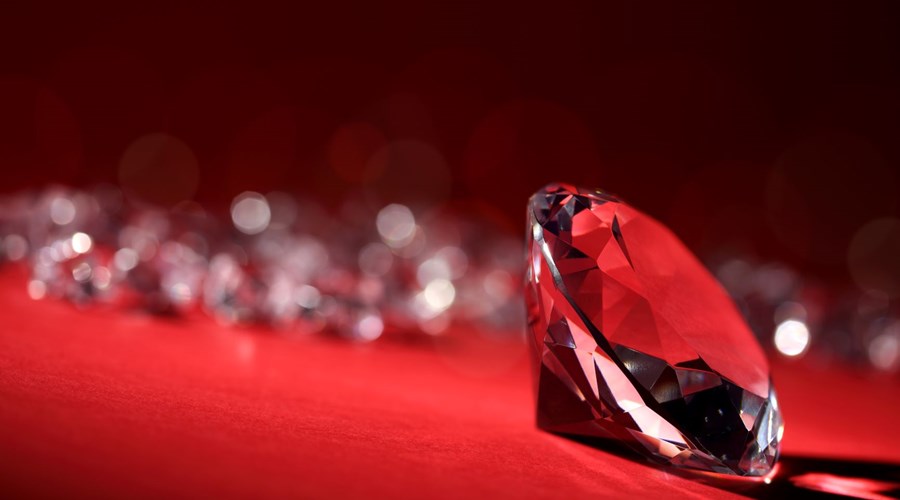 The term "Blood Diamonds" or "Conflict Diamonds" refers to diamonds that are sold mainly through illegal methods to fund war efforts in the war torn countries of Africa.

These diamonds were at the heart of much of the bloodshed that ravaged much of West Africa during the civil wars of the 1990s. Rebel factions within the countries would deal with illicit arms dealers to fund themselves militarily against their government. Millions of people lost their lives across many different countries in this bloody period of Africa's history.

Blood Diamonds have featured heavily in the news here in Britain recently when it was alleged that British supermodel Naomi Campbell had received Blood Diamonds from the former president of Algeria Charles Taylor. Taylor faced 11 charges of war crimes and crimes against humanity over his alleged role in the brutal civil war in neighbouring Sierra Leone, where he is accused of backing rebels responsible for widespread atrocities. He is accused of buying diamonds off the rebels in place of arming them with weapons to fight their government; many believe he is at the heart of a West African web of armed groups.

The atrocities of the war particularly in Sierra Leone are well documented. There are numerous reports of militants hacking the hands and feet off civilians, displaying the heads and entrails of enemy soldiers at the side of roads. The conscription of child soldiers was widespread; the harrowing image of a child not old enough to be going to secondary school holding an AK-47 should never be forgotten. After 7 years the fighting left Sierra Leone as the poorest country in the world, despite being mineral-rich especially in diamonds and today is still in the top 10 diamond producers in the world.

The Kimberly Process Certification Scheme popularly known as KPCS is a process set up by the United Nations General Assembly Resolution 55/56. It is designed to certify the origin of rough diamonds from sources that are free of conflict fuelled by diamond production. The World Diamond Council created a system for diamonds that have been endorsed by all KPSC participants. Under this system, all buyers and sellers such as Quality Diamonds of both rough and polished diamonds must make a statement affirming that they have come from legitimate sources free from conflict on all invoices.

Over the last decade, things have improved hugely with less than 1% of the worlds diamond supply coming from conflict zones. Thanks to companies such as Quality Diamonds refusing to use these corrupt diamonds in their elite products; you can safely buy diamonds with a clear conscience.

If you wish to learn more about our Bespoke services, click here.