Why Choose an Asscher Cut Diamond?

The epitome of sophistication, the Asscher cut diamond was the first signature cut to be formally patented.

Asscher is a step cut diamond which means it has rectilinear facets which run parallel to the girdle. The corners are markedly clipped to prevent chipping, giving the stone an almost octagonal appearance. Asscher cut diamonds typically have 57 facets: 25 on the crown, 8 on the girdle, and 24 making up the pavilion. 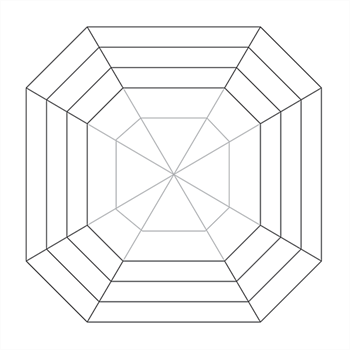 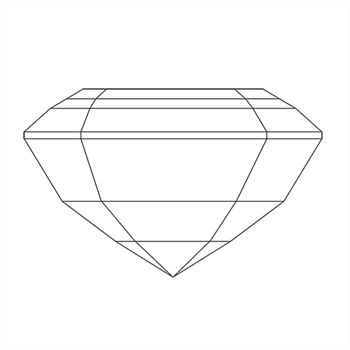 First developed in 1902 by Joseph Asscher, the Asscher cut diamond is recognisable as being similar to a Square Emerald Cut diamond.  Beautifully cut Asscher diamonds create flashes of sparkle rather than the twinkly sparkle of the brilliant cuts.  Popular during the Art-Deco movement and following World War I, the Asscher cut has recently seen a resurgence in popularity featuring in several Celebrity Engagement rings.

Perhaps the most famous recent Celebrity Asscher Cut Engagement ring is Pippa Middleton's. The bezel setting around the exceptional Asscher diamond emphasises the almost Octagonal shape which is further enhanced by a beautiful run of channel set round diamonds.

The Asscher’s Cut's vintage styling will appeal to anyone with an eye for design and those who like strong, statement pieces that are simple and elegant.