And so the last Jonas brother bachelor has been swept up in a whirlwind romance, as Nick and actress Priyanka Chopra announce their Engagement.

Fans of the youngest Jonas brother have been unable to contain their excitement, as it was officially announced on the 18th August that Nick and Priyanka are engaged. 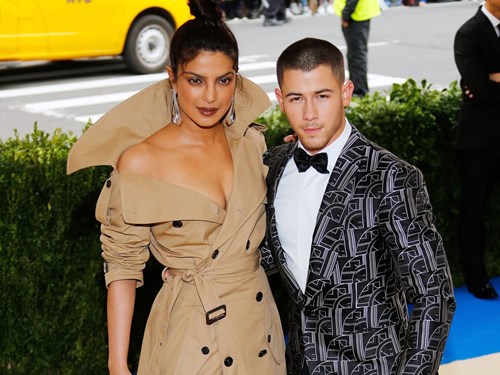 It had already been speculated that the pair were engaged, as Priyanka had been spotted on numerous occasions sporting a gigantic Diamond rock on her wedding finger.

One of India’s most well known and highest paid celebrities, Priyanka has been a regular on TV series Quantico, and is known for her close friendship with the Duchess of Sussex. 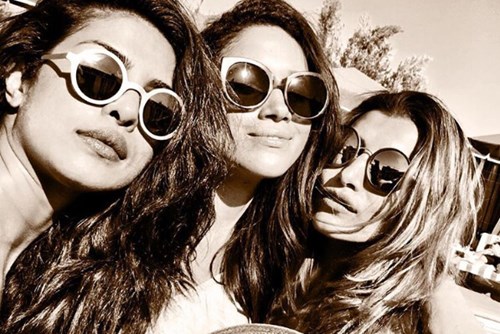 They were first spotted together in May 2018, a year after Priyanka had shut down dating rumours between the two.

The engagement ring was first spotted on Priyanka’s finger in July, and people can’t get over the size of it. 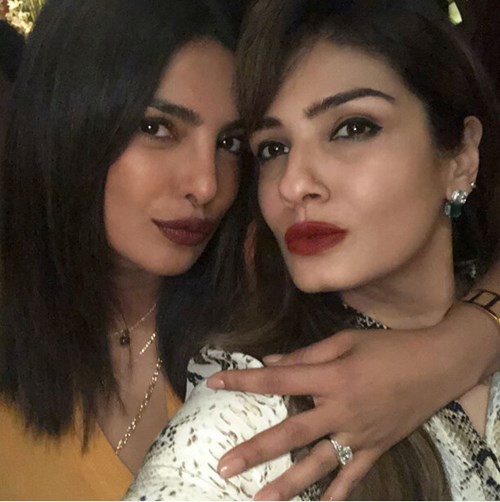 Nick reportedly closed an entire Tiffany store in New York, in order to shop for his now fiancée's engagement ring. The ring appears to be a Cushion cut Diamond in the centre, with Diamond baguette side stones; experts are estimating the centre Cushion could be up to 4 carats in weight. 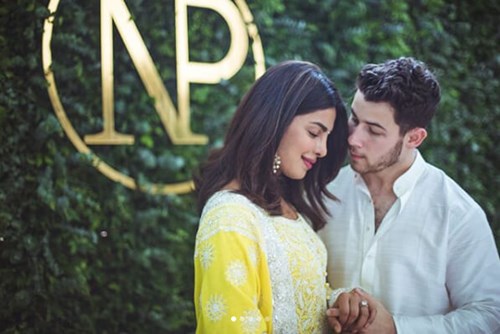 So it looks as if another Jonas wedding is in the horizon, following the engagement of Jonas brother Joe and Sophie Turner last year.

If you love Priyanka’s engagement ring, then shop our Trilogy Milada for that side stone baguette design. 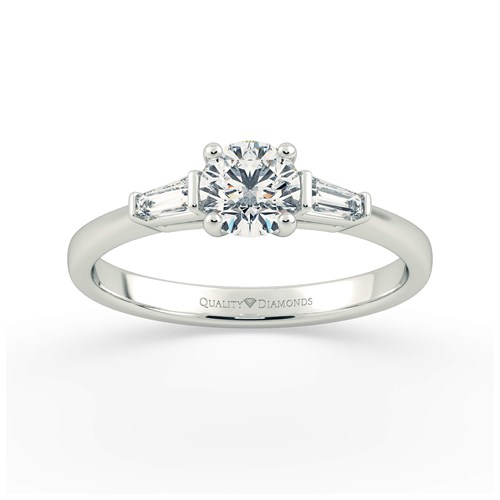 Or if you love the shape of the centre Diamond, why not go for our Cushion cut Amorette. 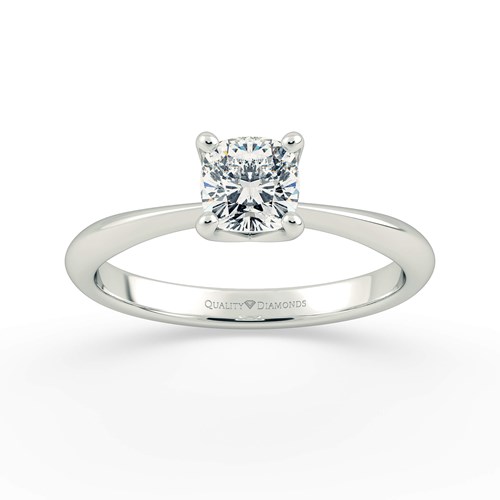